The photo shooting took place in the hotel’s swimming pools, featuring Monegasque personalities and artists such as Pierre Frolla and lsabell Kristensen. The photos were exhibited in Le Meridien Beach Plaza’s lobby until October 31, 2012. 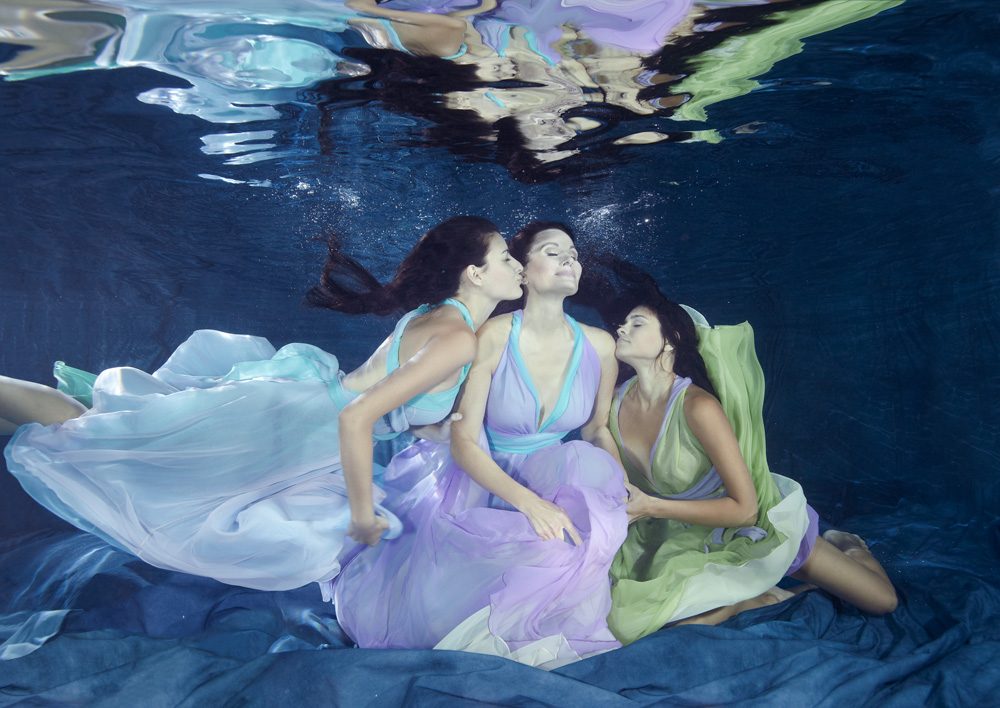 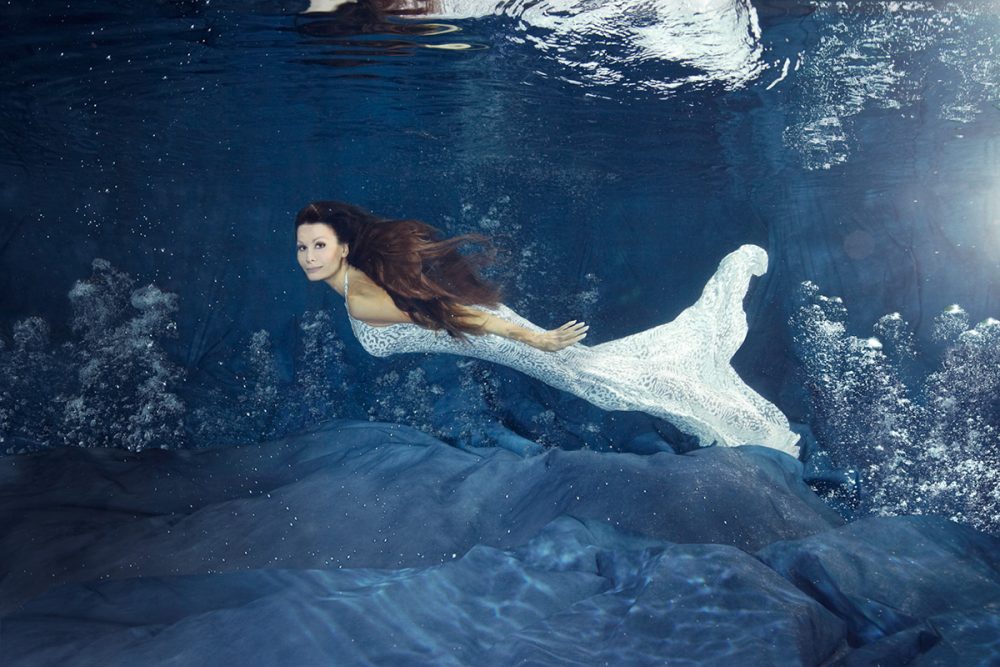 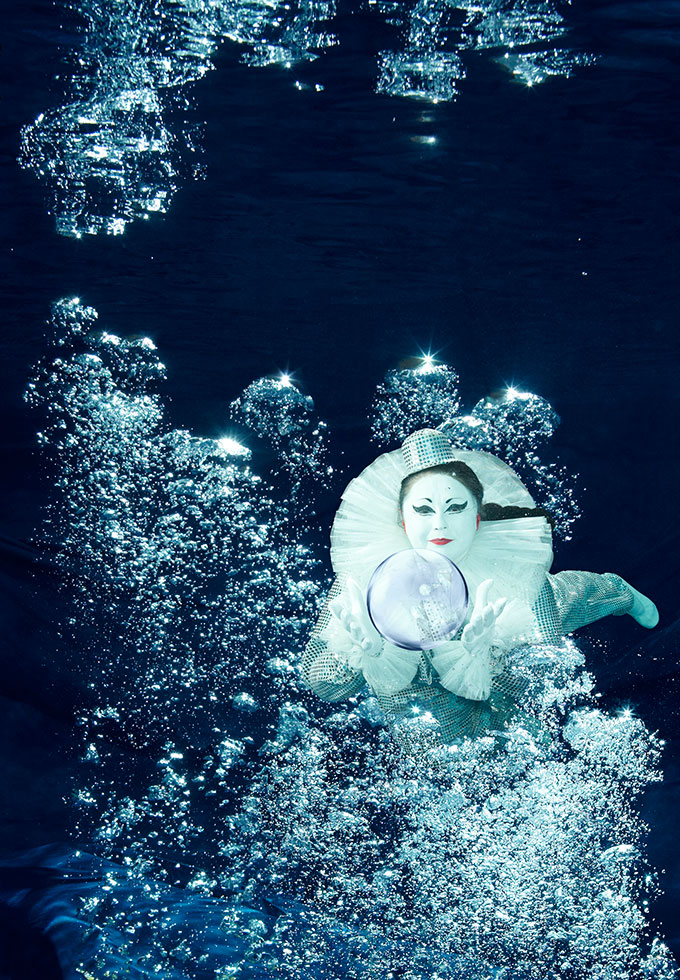 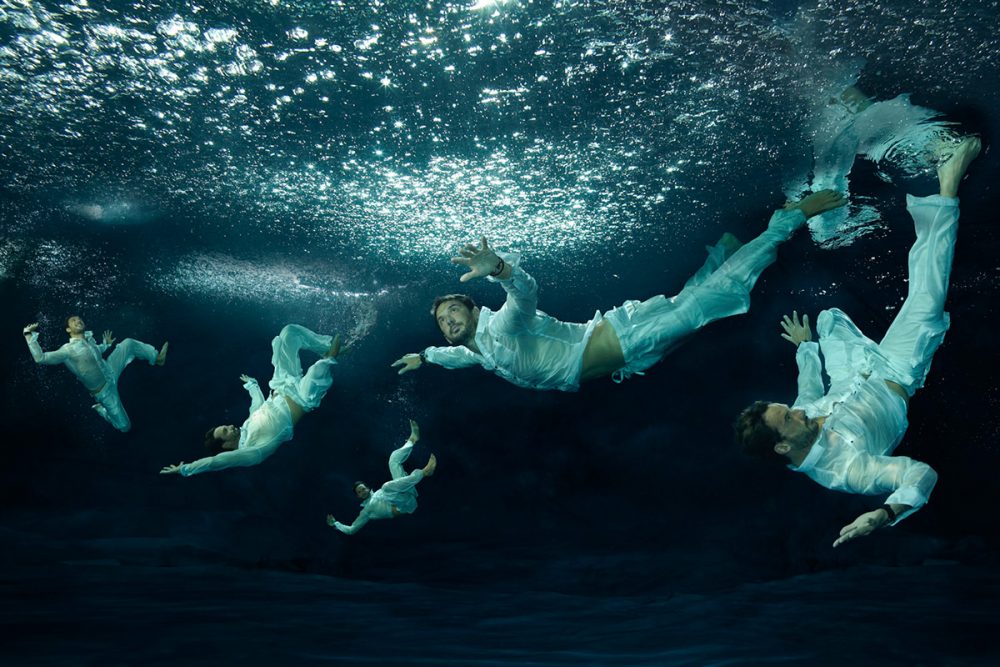 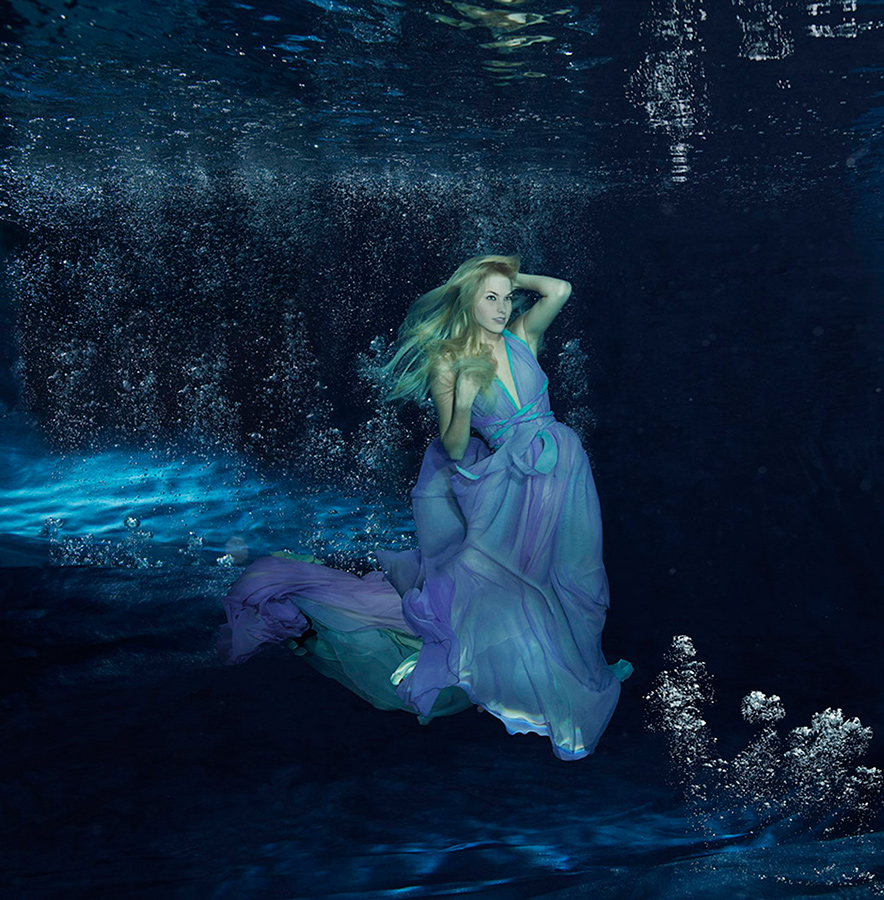 I have to say, it was definitely the most difficult fashion shoot I have ever done. Doing it under water is completely different and I’ve done a lot of photo shoots during my career. She was fantastic and I think if it hadn’t been for her, I probably couldn’t have done it.

Photos from the Vernissage 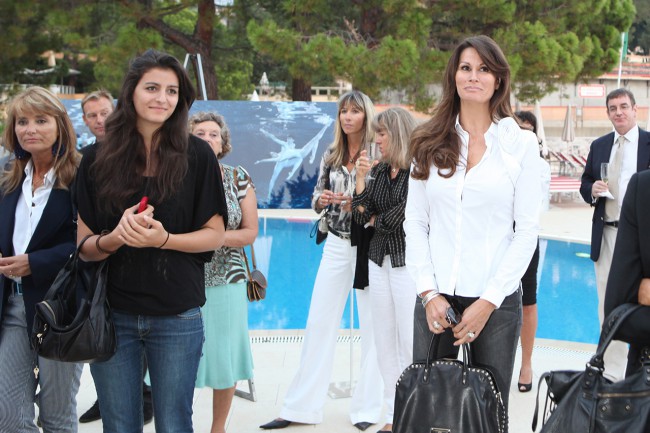 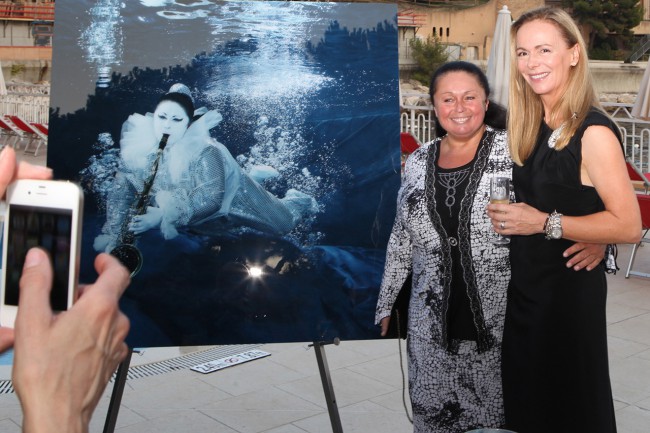 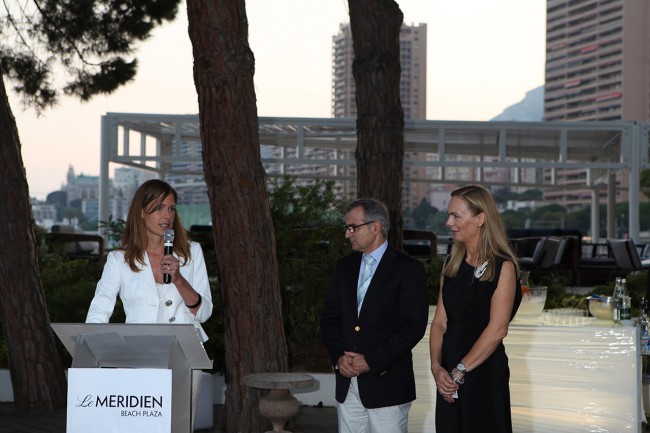 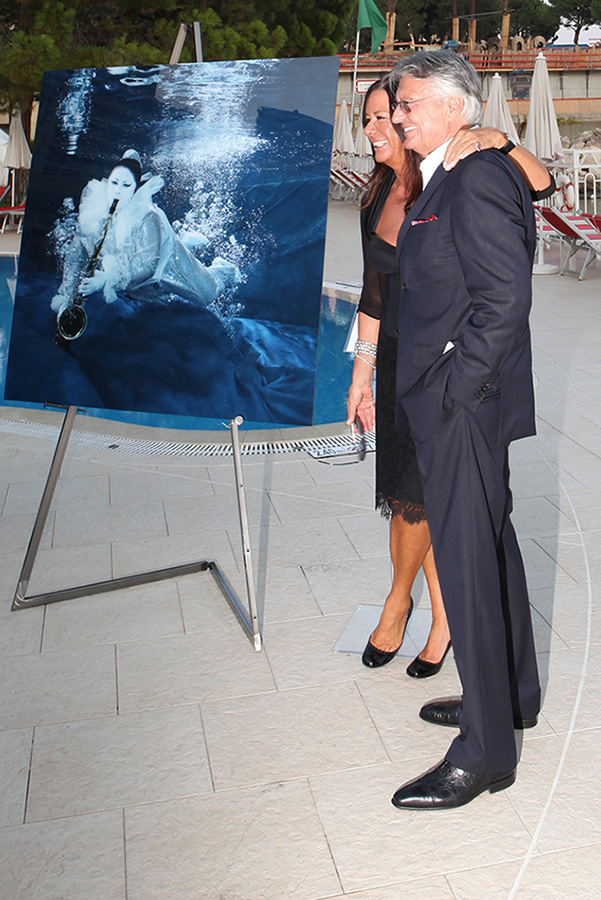 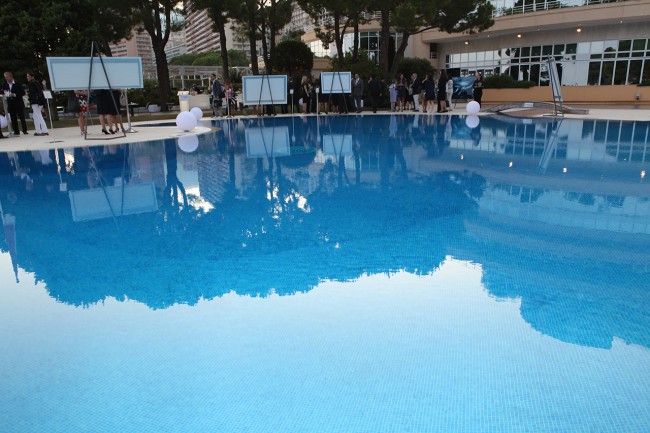 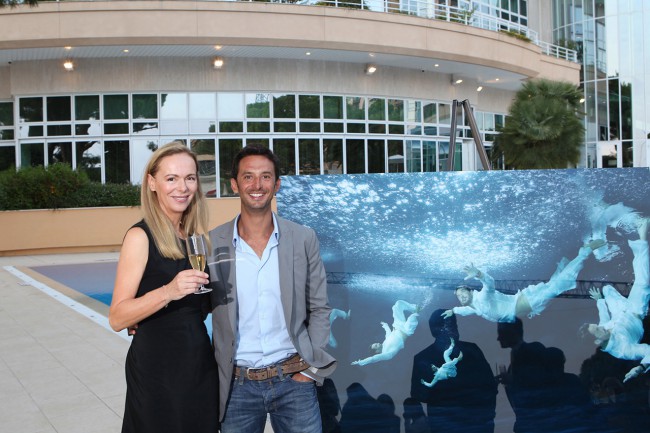 Watch it in Action

Video of the Vernissage 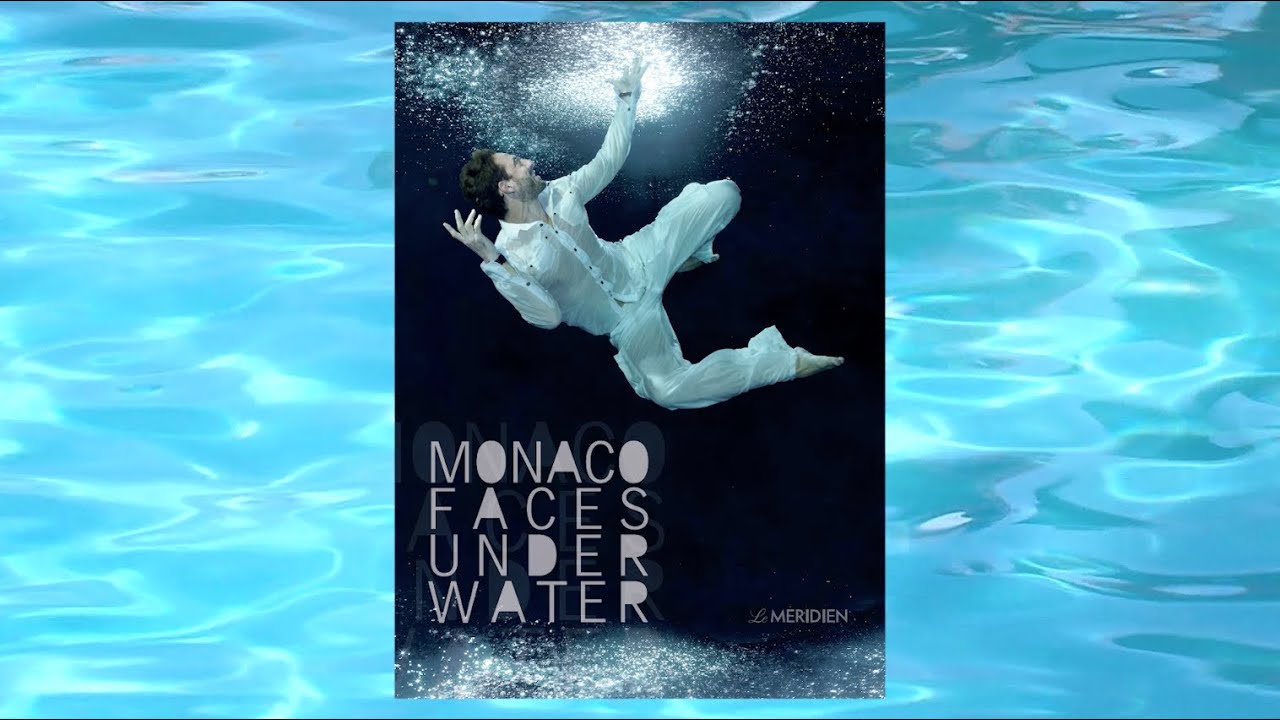